You weren’t meant to be one dimensional and your training shouldn’t be either. Physical, mental and spiritual capacity all take time, discipline, and goal-oriented development from the most successful methodologies in order to reach new levels of success. Always Training seeks to bring you those methods in any and all endeavors. Always Train programs are the official training programs by five time CrossFit Games athlete Dan Bailey.

Life is short. You will not build your memorial in a day, but you will build it daily. Always Train. #AlwaysTrain

From 2011 to 2015, Dan Bailey made five CrossFit Games appearances and posted five Top 10 finishes. That’s the consistency of a world class athlete, and Bailey—the 2015 “Spirit of the Games” award winner—certainly fits that description. 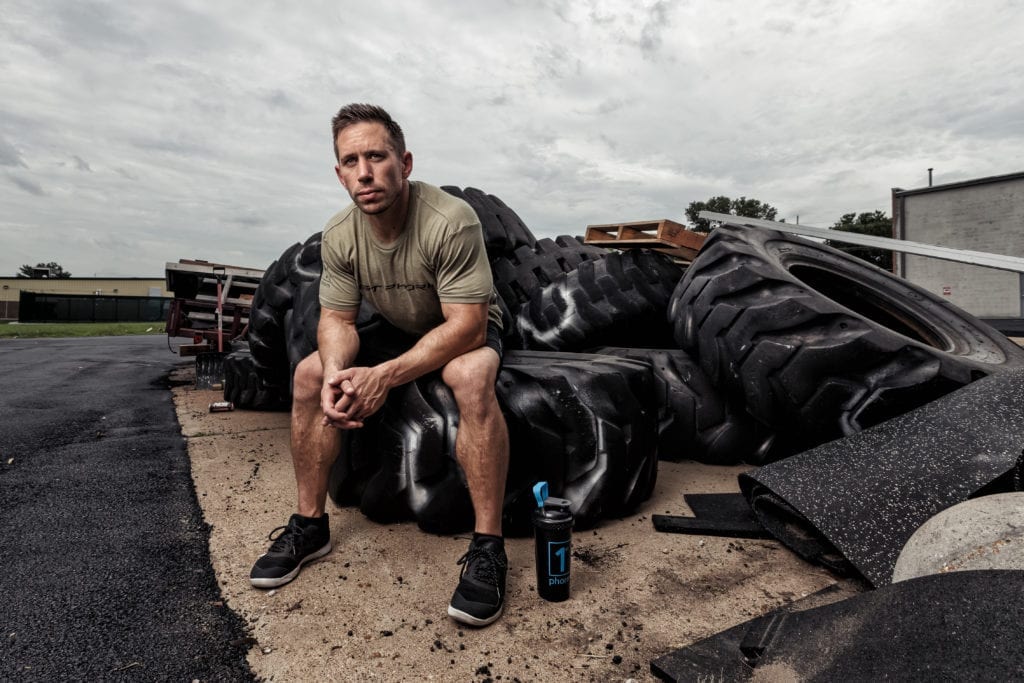 FULL ACCESS TO ALL CORE PROGRAMS
$ 120
00
Per Year. Cancel Anytime.*
SIGN UP
Full Historical Access to the Always Train Core Programs.
*Please note that cancellations made prior to a yearly subscription's expiration, are non refundable.
Best Deal

The Always Train programs will get you there one day at a time using the best practices and principles of strength and conditioning.

Facebook
Twitter
Instagram
"I love the virtual community of support that comes through Dan and the other Bailey program members. Dan's regular comments and thoughtful interactions are challenging and inspiring. The programming is always new and fresh and full of fun adventures!"
Hannah Beets3rd Grade Teacher
"The Bailey Program exceeded my expectations from the beginning. I originally signed up for extra exercises, but it soon became my sole training routine. The workouts are varied and accessible to various levels of fitness. I made unbelievable progress the past year! And on top of that, it’s really cool to be able to say that I 'do what Dan does'”.
Debbie RodriguesProductivity Coach
"Dan Bailey's Competitors program is AWESOME. I have been doing this program since December 2016 and I have to say I have seen the change in my performance, strength, and appearance. This program gave me the edge I needed to compete again."
Anthony ToFacilities Manager

Processing...
Thank you! Your subscription has been confirmed. You'll hear from us soon.